In situations such as the current health and economic crisis that we are experiencing , we believe it is important to share with you the values of our LOVAT&GREEN brand and of ourselves as creators and founders. As a client, now more than ever, it is time for you to get to know the talent of Spanish designer fashion and in particular the philosophy that we in LOVAT&GREEN represent.

LOVAT&GREEN as part of its DNA, creates designer fashion not linked to specific seasons, through the creation of scarves and accessories that will last the test of time and remain in people’s wardrobes for generations to come. We are committed to quality, contributing to the creation of exclusive, premium, sustainable scarves for the 21st century. 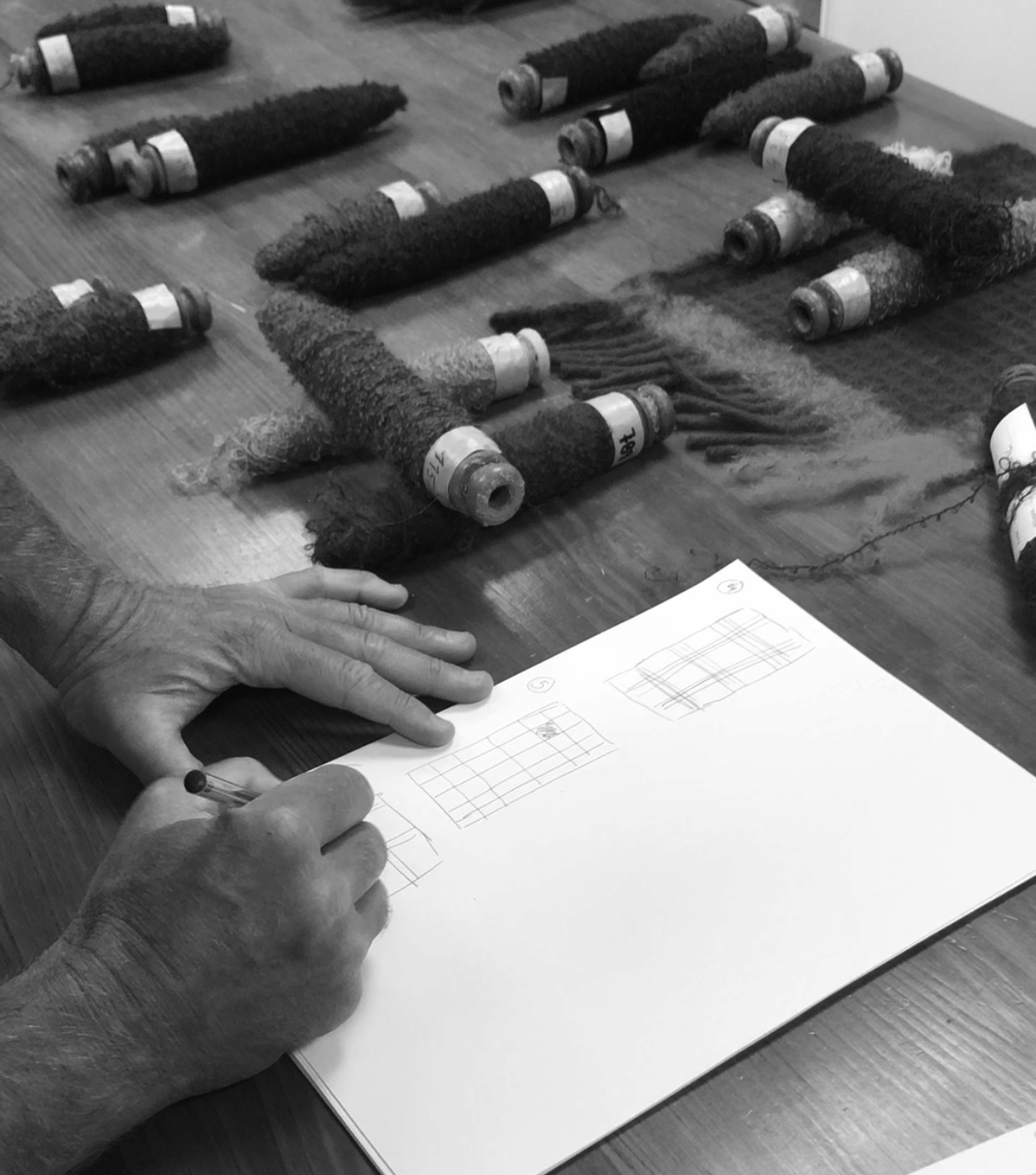 Given the importance of valuing a sector that forms part of our economy and also of our identity, LOVAT&GREEN signs and supports the Spanish Designer Fashion Manifesto, promoted by the Association of Spanish Fashion Creators (ACME) and vindicates craftsmanship and Slow Fashion as part of the philosophy of LOVAT&GREEN. 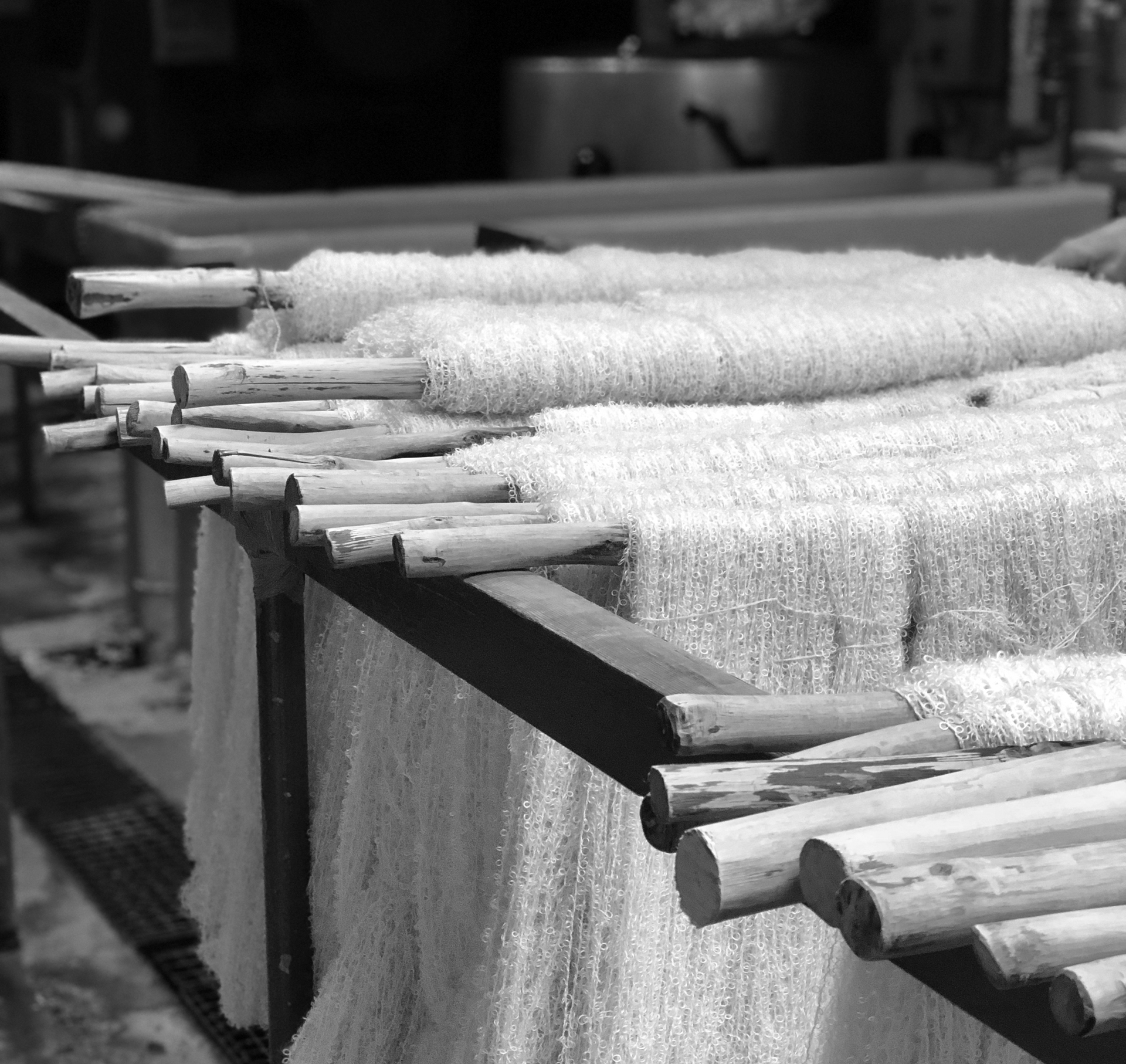 Find here below the different steps of the Spanish Designer Fashion Manifesto:

• Spain has been a decisive force in forging contemporary fashion history. Name such as Fortuny, Cristóbal Balenciaga, Pertegaz, Paco Rabanne, Loewe or Elio Berhanyer just to name a few, continue to be a reference and a source of inspiration for today’s designers that seek originality, craftsmanship and quality.

• Spanish designer fashion comes from  a long cultural legacy and heritage of craftmanship, recognized the world over.

• Spanish designer fashion is a source of creative innovation and the foundation for the resilience of its artisan legacy, in both accessories and garments. Even throughout these times of fast-fashion, thanks to these creative talents, the know-how handed down through the ages has been preserved an has flourished, a rarity in the rest of Europe.

• It is the DNA of Spanish Designer Houses to create season-less garments and accessories, made to last and to be handed down to the next generation. 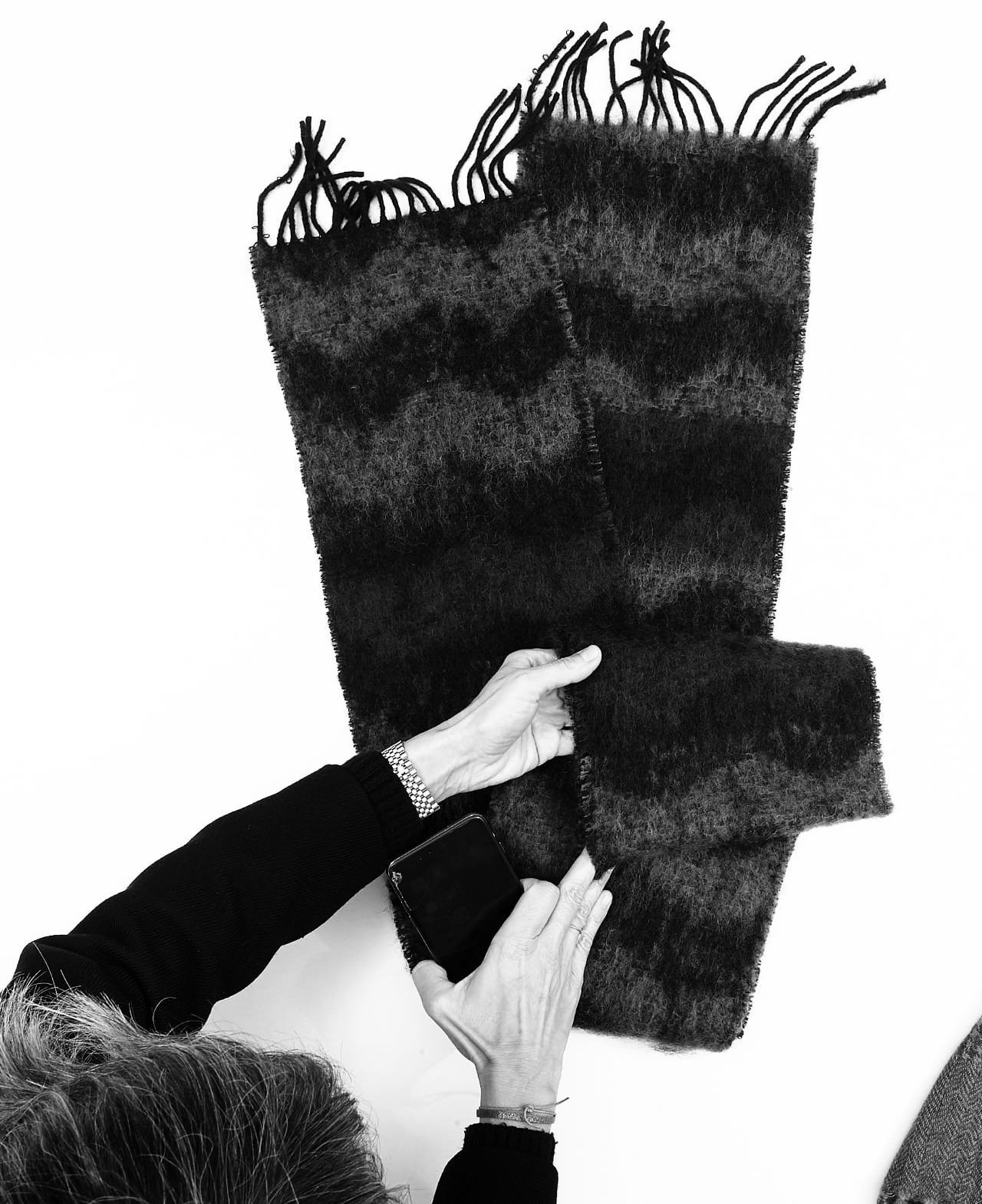 • A commitment to small productions, made in proximity with the durability and finishing that only can be found in quality craftsmanship.
These are the key contributing elements that make Spanish designer fashion not only relevant by its beauty, but with this sustainability as a business strategy of the future.

• Therefore, Spanish designer fashion can justifiably claim its status as an international reference in the slow fashion movement, and a leader of a more ethical, responsible and beautiful fashion industry in the 21st century.

Previous Article LOVAT&GREEN WITH THE WHY NOT? FOUNDATION
Share This

This website uses cookies so that we can provide you with the best user experience possible.
Cookie information is stored in your browser and performs functions such as recognising you when you return to our website and helping our team to understand which sections of the website you find most interesting and useful.

Strictly Necessary Cookie should be enabled at all times so that we can save your preferences for cookie settings.

If you disable this cookie, we will not be able to save your preferences. This means that every time you visit this website you will need to enable or disable cookies again.